In 1988 Stefan began mastering in Frankfurt, mainly for Sony Music, Bellaphon Records and ZYX Music.
For Sony he mastered compilations like Kuschelrock, Bravo Hits Dream Dance. He also digitally re-mastered many vinyls from artists like Meat Loaf, Man at Work, Toto, Nena, ...
For ZYX Music he mastered a lot of dance and techno recordings.
At the same time he worked as a sound engeneer and producer in the Performance Studios.
In this studio lots of jazz records, rockbands and edm tracks were recorded.
Together with Sony Music, he moved to Berlin in the year 2000. Since then he expanded his list of clients which includes record companies like Universal Records, X-Cell Records, K7, and Aggro Berlin.
Keeping in step with new developments in music and the World Wide Web, he also offers his mastering service online - so that everybody is able to benefit from his experience.

the musician and music producer

Stefan offers his experience to other musicians and producers in order to realize their musical ideas. In addition to his studio, his personal skills as a co-producer are often used. Further information can be found at:http://n-musik.de/
Center of stefans activities is the electric guitar. He played the guitars and produced three solo records published by Ring Music (Frankfurt)

Blues Box
some of his further record productions are:
Stefan likes to support musicians and producers in every part of a music production.
His current project called "Box Of Chocolates" supports the beautiful singer "Eff". The music sonds like a mixture from Kate Bush and Eddie Vedder (Perl Jam)

Stefan releases two books which talks about mastering and aspects of computer based music production. I addition he writes articles in several trade magazins and essays in his blog. 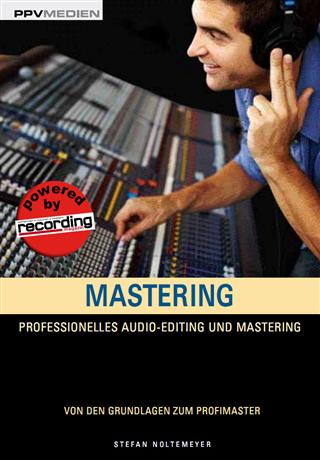 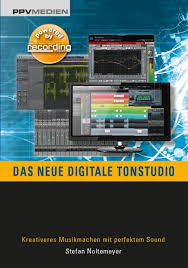